Home About Us Ordering / Delivery Products Contact Us Courses & Information

Delivery charges and VAT will be added on to all orders. Prices on this website and in all downloads are net of VAT. Prices are subject to change without notice. 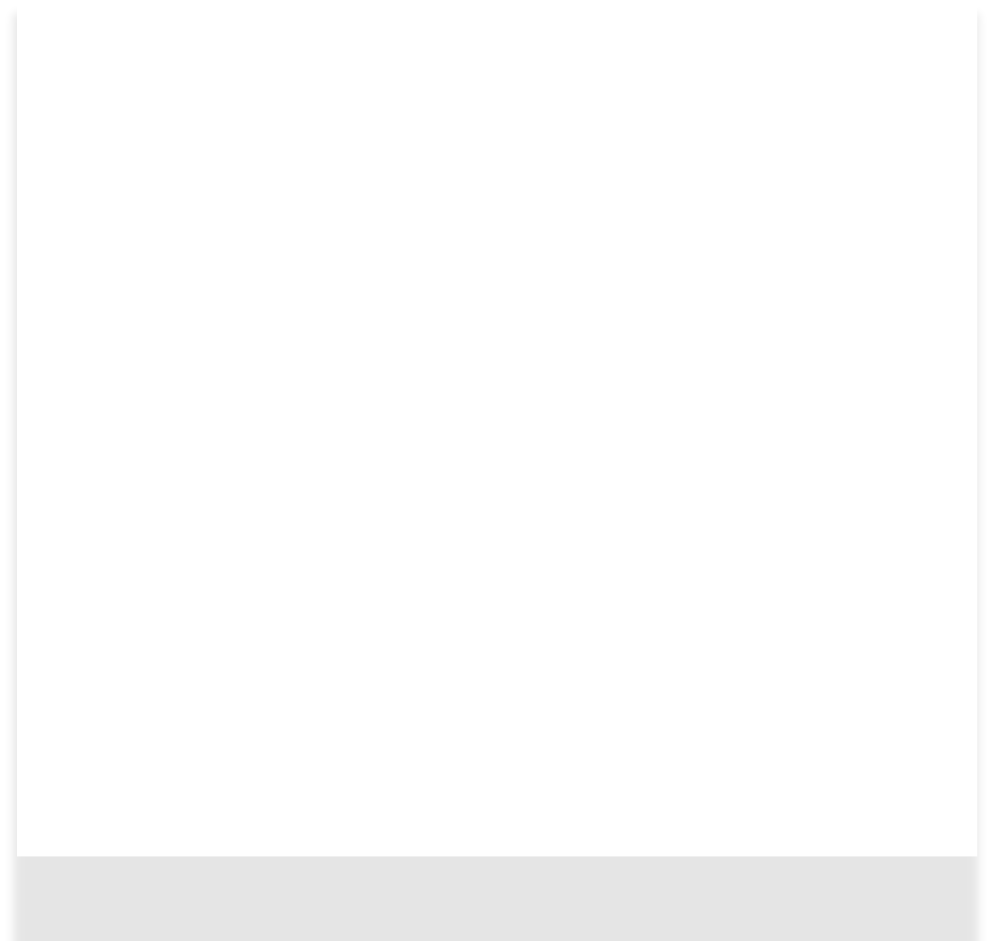 In early 2006, following many years working with CTM Supplies of Exeter - supplying metal oxides and carbonates in larger quantities to them, and they despatching in small lots for us - we helped Colin to take semi-retirement.

Simba Materials Limited - a sister company to Glassworks Services Limited - specialised in supplying non-glass industries with metal oxides and carbonates, and became the new owners of the CTM and the Contem brand of products.

Simba / CTM Potters Supplies is a family business led by Graeme Simpson and Angela Bailey, who spent some time looking at health and safety, distribution and packaging changes and then started to expand the ranges of clays, tools, glazes, kilns and wheels - some of which we now bring in from Germany, Italy, USA, Taiwan etc.

Fortunately Louise, Manager of Exeter branch, stayed with the new company when it was formed, and she has continued to push us to expand the range of products that we offer. She also helped us to work closely supplying other potters outlets throughout the UK and Ireland, so that we can collectively improve buying power and so reduce or stabilise costs and keep low the retail prices of many materials and products for all potters in the UK.

As a main stockist and distributor for Valentine and Earthstone Clays we stock approx. 65 of their clays in our branches but also specialise in cost effective direct delivered pallet lots of Valentine / Earthstone clays, Potclays clays and Spencroft clays by tail lift vehicle - it is not delivered by our staff so it cannot be “hand delivered” - if you need that service we can probably put you in touch with a more local potters supplies outlet though the price may well be different.

Over the years we have stocked and supplied many types of potters wheels but have settled on a small range which covers the budget, use and power requirements of the vast majority of our customers - from a sturdy and surprisingly powerful table top  PW-DCT, a budget very powerful Frema PW-DC-AH wheel, and well known, extremely quiet Roderveld Max 30 White, to the traditional cone driven Cowley Double Drive with attached padded seat and the impressive Rohde HMT500. Due to buying these in large quantities we aim to give the customer the very best possible prices.

When it came to kilns, 15 years ago we spent a lot of time talking to customers and other outlets, and decided to supply the well engineered Rohde range of front and top loaders - which have given us almost no problems.

However, over the years we have continued to monitor the changes in design and quality control at other manufacturers. In 2020 we also started offering the cost effective German built Kittec range of kilns.

We are aware that it is a big decision to make so we support our customers by talking through their needs very carefully  - size, shape, budget, ampage, delivery , first firing, ability to expand later; as well as pre-programming the controllers to give gentle firing curves to reduce firing and glaze problems that can occur with fast firing.

Following 35 years as a glass maker, and as the technical director of a producer of glass making materials in the UK, and in various countries in Europe, Bill Simpson set up his own company - Glassworks Services Limited, supplying materials to the glass melting industry.

Bill has travelled all over the world meeting with other glassmakers, and helping improve melting at hundreds of small and very large well known factories in every continent. He became well known for his work at improving recipes and melting practices - container, crystal, flat and domestic ware - and for his published papers explaining how a more thorough understanding of the redox effect of each batch material will enable significant improvements to refining, colour and quality of the glass.

Graeme Simpson joined the company in 1995 after a career in accountancy and treasury management (though he could probably write a glass recipe before he could walk), he studied for his MSc in Glass Technology at Sheffield and was made a Fellow of the Society of Glass Technology in 2008.

Our understanding of alternative materials led us to being asked to help the handmade glass industry - so from the start of the century we started supplying metal oxides in small quantities, then in 2001 stocking Kugler coloured glass rods and frits, followed by pre-made batches and pre-melted glass nuggets, polishing powders and tools from 2004 - gradually expanding the range of products. It is unlikely that much hand blown glass in the UK does not at some point touch a product supplied by Glassworks Services Limited.

Colin Priddle began his career as a manufacturer of cobalt salts in southern Africa, and upon moving back to the UK in the late 1980’s, he set up” CTM Supplies” in Exeter.

He supplied a wide variety of metal oxides and carbonates and other materials to the ceramics industry.

His chemistry background  and understanding of materials led him to increasing his range of raw materials and, in the mid 1990’s, to  develop a range of glazes and underglazes.

Initially supplying the larger studios, and other potters supplies outlets, he began supplying to schools, studios and hobbyists - expanding his range to include clays, tools and equipment.

Colin was instrumental in promoting the excellent Rohde ranges of kilns and equipment into the UK.

He decided in 2005 to semi-retire and sell ”CTM Supplies” to Simba Materials Limited - the new “CTM Potters Supplies”. Although semi-retired he continued to help Rohde to promote their ranges through a number of outlets including the new CTM Potters Supplies - who are now possibly the largest supplier of Rohde kilns in the UK. 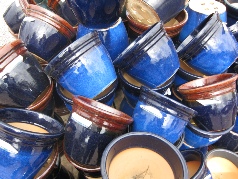